In Cuba you are never too far from an idyllic beach even if you are in Havana. With Travelnetcuba you can book your vacation in PLAYAS DEL ESTE. The pine-clad riviera of Havana, called Playas del Este, starts just 18 km east of the capital, in the small seaside town of Bacuranao, before continuing east through Tarará, El Mégano, Santa María del Mar and Boca Ciega to end in Guanabo. Although none of these places has been the victim of excessive building development for the time being, Playas del Este is a very popular tourist destination and during the summer months, especially July and August, all the inhabitants of the city rush to play and relax. on the soft white sands and in the clear turquoise waters of this beautiful Atlantic coast. For those who want cheap hotels on a beautiful beach and see where Cubans go and what they do at the weekend, Playas del Este will be a breath of fresh air. Each of the six beaches that border this beautiful stretch of 9 km of coastline has characteristics that differentiate it from the others. Tarará is the paradise of yachts and diving, in Santa María del Mar is the largest concentration of tourist facilities, Boca Ciega and Guanabo is the most Cuban and most rustic of all, with shops, a nightclub and many casas particulares with cheap prices . Travelnetcuba offers you solutions in cheap hotels or in case particulares. 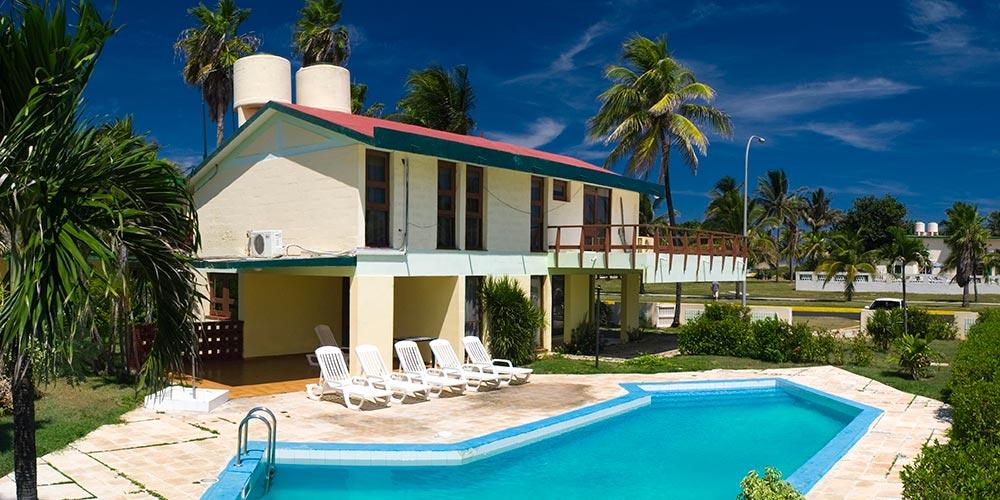 Close to Havana, yet in an unmistakably marine atmosphere, Villa los Pinos will meet the expectat... see more 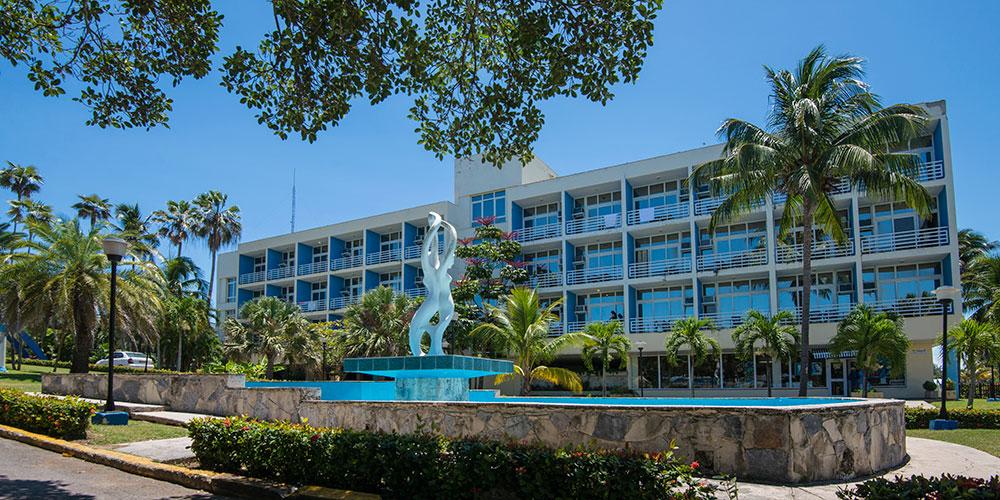 Travelnet suggest you the Hotel Atlantico . Situated directly on the best beach of Playa de the E... see more 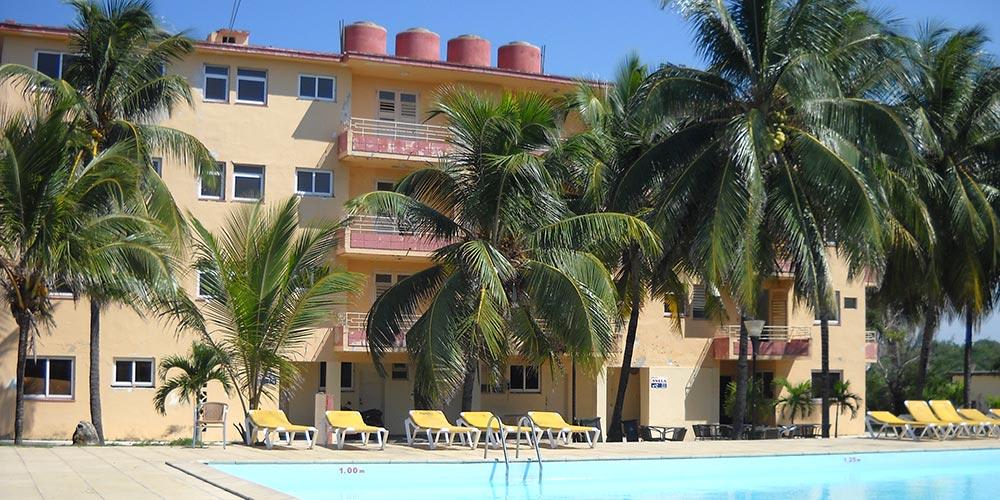 Ideal for vacationing with family or friends is located in the Santa Maria del Mar, just 20 minut... see more 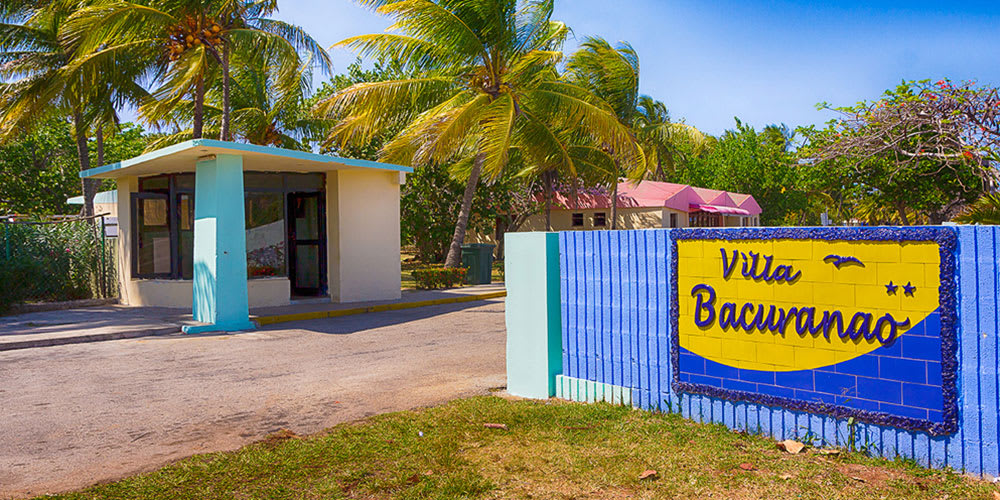 Days of sun, sea and breeze await just 15 km from the center of the city of Havana. Bacuranao is ... see more 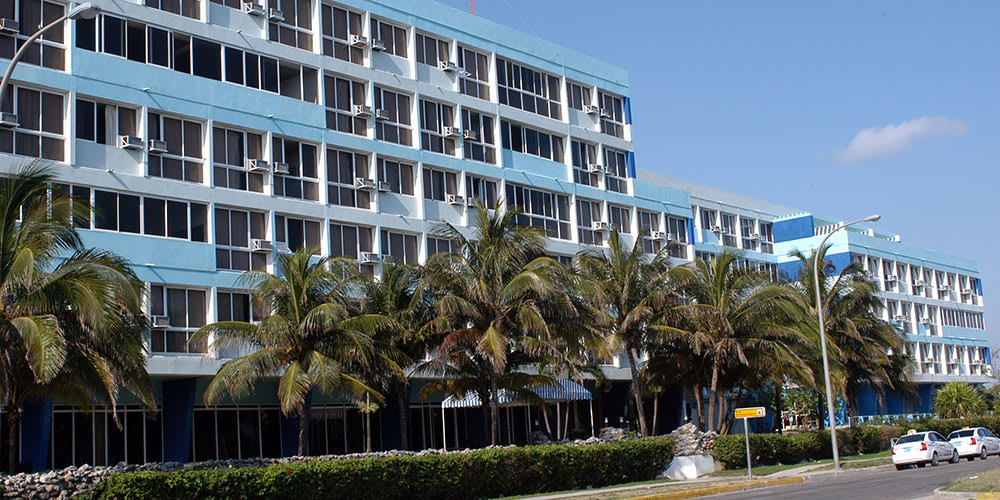 Located at 20 km from Havana , facing the famous Santa Maria Beach the hotel has a very competi... see more